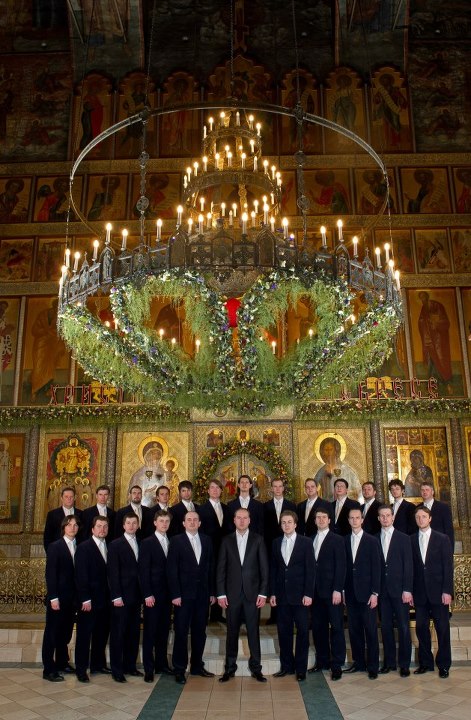 Music festival «Ambassadorial Gifts» will held in The Moscow Kremlin Museums from September 24 to November 11 within the Year of British Culture in Russia. Famous musicians from Great Britain and Russia will perform remarkable Russian and English compositions to present their vision of musical traditions of both countries. The Armoury Chamber, Assumption Cathedral, Patriarch’s Palace will become venues for the concerts.

The festival will start with the Tallis Scolars concert. Famous British vocal group has recently celebrated its 40 years anniversary. Representatives of Russia at the festival are the Moscow Chamber Orchestra «Musica Viva», the Choir «Intrada», the soloists of the Moscow Sretensky monastery choir, countertenor Rustam Yavaev and other musicians.

The music festival «Ambassadorial Gifts» gives a unique opportunity to reveal the artistic tradition of Russia and Great Britain of different epochs.