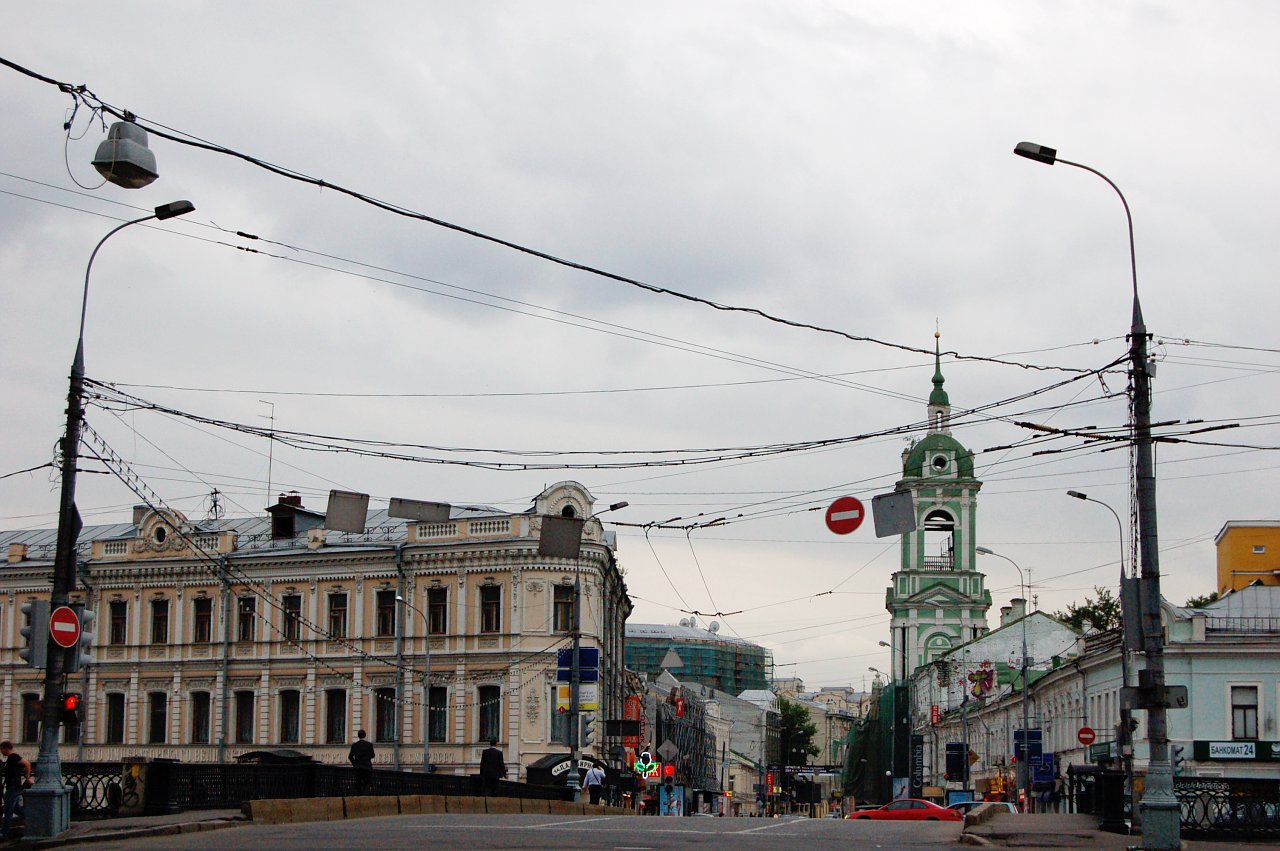 Official opening of the pedestrian zone on Pjatnitskaya Street is scheduled for August 22. On this day, from 16.00 to 20.00, a historical reconstruction century will take place. It will show how the street had changed from the XVII to the early XX.

The street will be divided into six -historical zones. You will see battles led by Minin and Pozharsky against Polish invaders, indulge in buying something at the market – there will be carts with fruits, nuts and mushrooms, and shopping pavilions with antiques, Soviet toys, utensils and ornaments of those times. In addition, master classes in fencing and language learning will be held in the pedestrian zone. In one of the historic areas, you will see a fashion show of Romanov empire times and even be photographed in stylized costumes. In the area of the XX century, you will hear poems by Vladimir Mayakovsky, and see the interior of a communal apartment 1920s. About 250 professional reenactors of historical events, dressed in costumes, will be walking down the street, telling about interesting buildings and history of the place.

The renovation of Pjatnitskaya Street began in June, since then it has been closed for traffic. As a result, the roadway is narrowed to two lanes, sidewalks are widened to six meters and paved with granite tiles. New lights, benches, 18 bike parking places appeared at the street. In addition, a bike path width of 2.4 meters and a length of 1.2 kilometers is organized here – it comes from the Garden Ring to Clementovsky lane. Moreover, facades of 84 buildings have been renovated, new signboards for shops and cafes were installed. 17 buildings have obtained art illumination.