Moscow Heat will Last until Mid-August 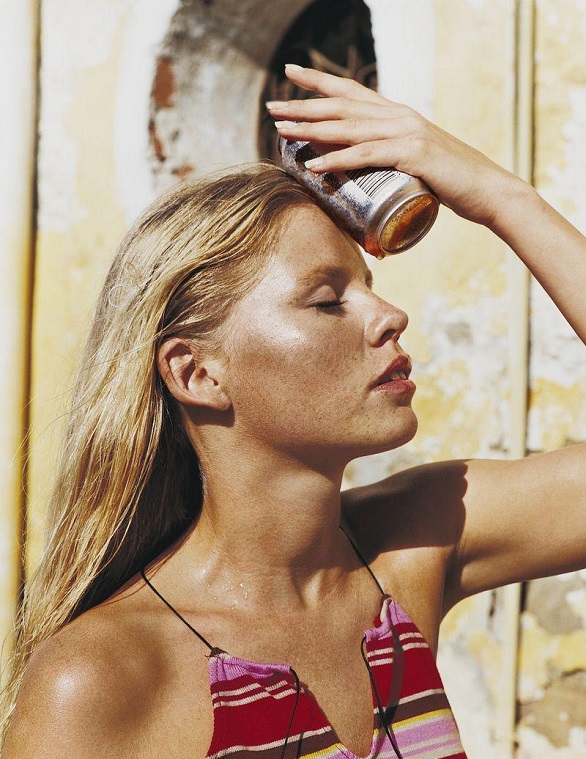 30-degrees heat will stay in Moscow throughout the first half of August. Such temperature is six degrees higher than the climatic norm for the Moscow region. Only on Sunday, local heavy rains are expected, but they will not affect the temperature.

Russian Emergencies Ministry announced an emergency warning in Moscow because of the heat. It will operate until 20:00 of July 31. Rescuers advise citizens to drink more water, wear light-colored natural fabrics and hats, which will prevent over-heating and a sunstroke.

Moscow parks as well as the metro and suburban trains will provide free drinking water. Moreover, you can have some rest from the heat and drink water in «cool rooms» that appeared in social services centers. They are free and work from 09:00 to 17:00.

Moscow Heat will Last until Mid-August