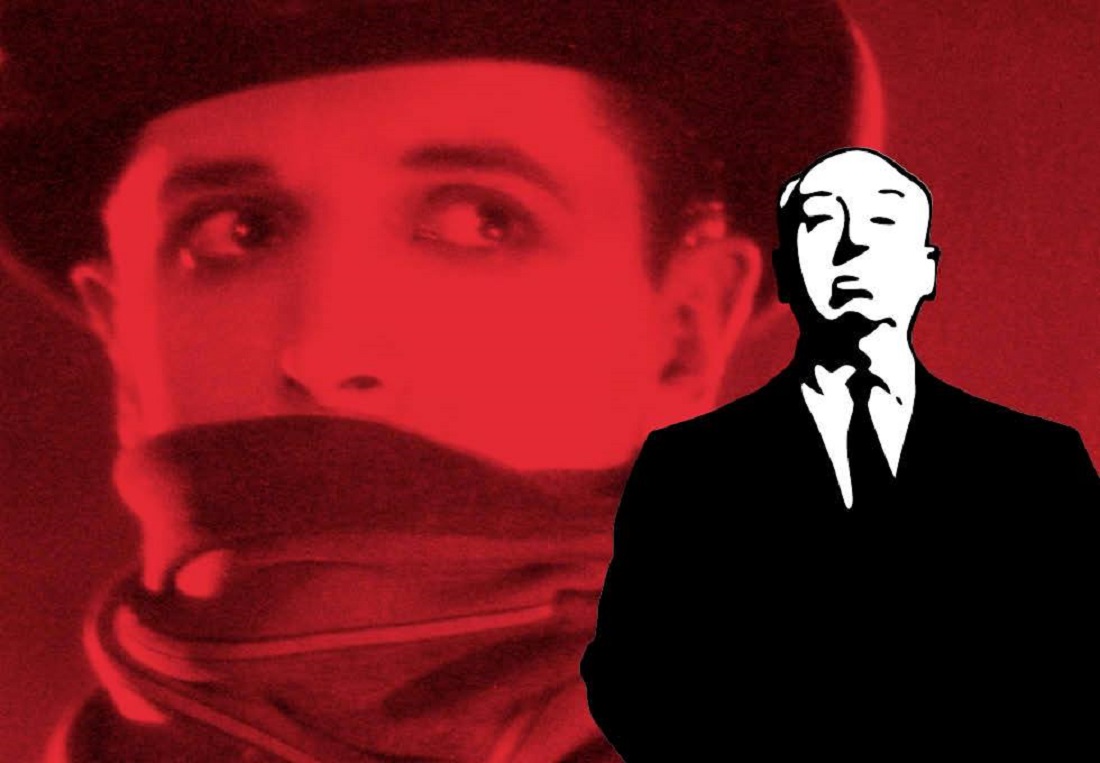 The «Hitchcock 9» film festival is organized by British Council Russia in collaboration with Strelka Institute for media, architecture and design as part of the UK-Russia Year of Culture 2014. The films, which have been restored by the British Film Institute, will be shown in Russia for the first time.

The festival shows the early silent films by Alfred Hitchcock – the ones that were created long before the «Psycho», «Birds» and «Rebecca». All tapes, including the very first work of the director, «Garden of Delights» were restored by the British Film Institute and come to Russia for the first time.

The specialists painstakingly recreated Hitchcock’s movies using the latest equipment, collecting original films in the archives in order to restore the master’s films the way he conceived them. The pictures were created in the twenties of the last century.

On Friday, the film «Ring» (1927) is in the program. It is a history of relationship between a girl and two boxers. It was a first script Hitchcock wrote without any help. The first screening of the festival will be private, but the broadcast can be viewed online.

The «Hitchcock 9» is held at Strelka Institute for Media, Architecture and Design. You can see the festival’s program and register for entrance here.