Have a walk in a park, taste interesting fast food or spend a night at the museum – WeHeartMoscow has chosen interesting events for your weekend. 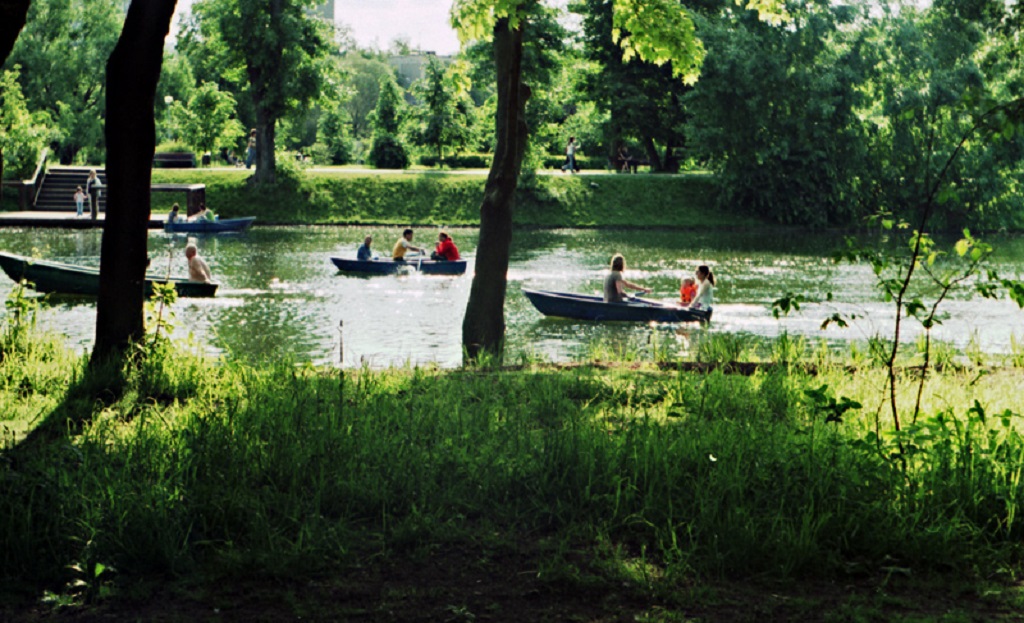 On Saturday Moscow holds the feast of the city’s parks. On this occasion there will be festivals, performances, concerts and lectures – in 14 places in Moscow. Izmailovo Park will present the Circus Festival, Krasnaya Presnya Park will re- open a summer musical stage, and in the Hermitage Garden you’ll be able to listen to a lecture by architectural bureau Wowhaus, make a birdhouse and witness performance of Tesla Boy. Art Park Muzeon has an interesting program. There, the Park’s Day will coincide with the International Festival of Dance and Street Comedy. 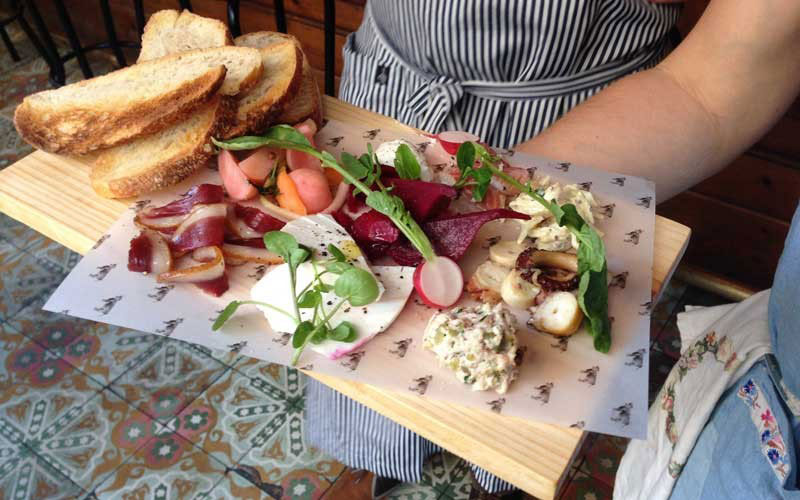 The second citywide food market is held at Sokol metro station, on Baltijskaya Street, 11. 24 participants are expected. Among them are: Simple Food Factory with corned beef sandwiches cooked according to the canons of American Delhi-shops; Smack My Dog with hotdogs-constructors with different unusual toppings; Vafleem project with waffles on a stick, dipped in chocolate or cheese. There also will be food by Bread & Beef, The Hummus, “Eat standing” and others. 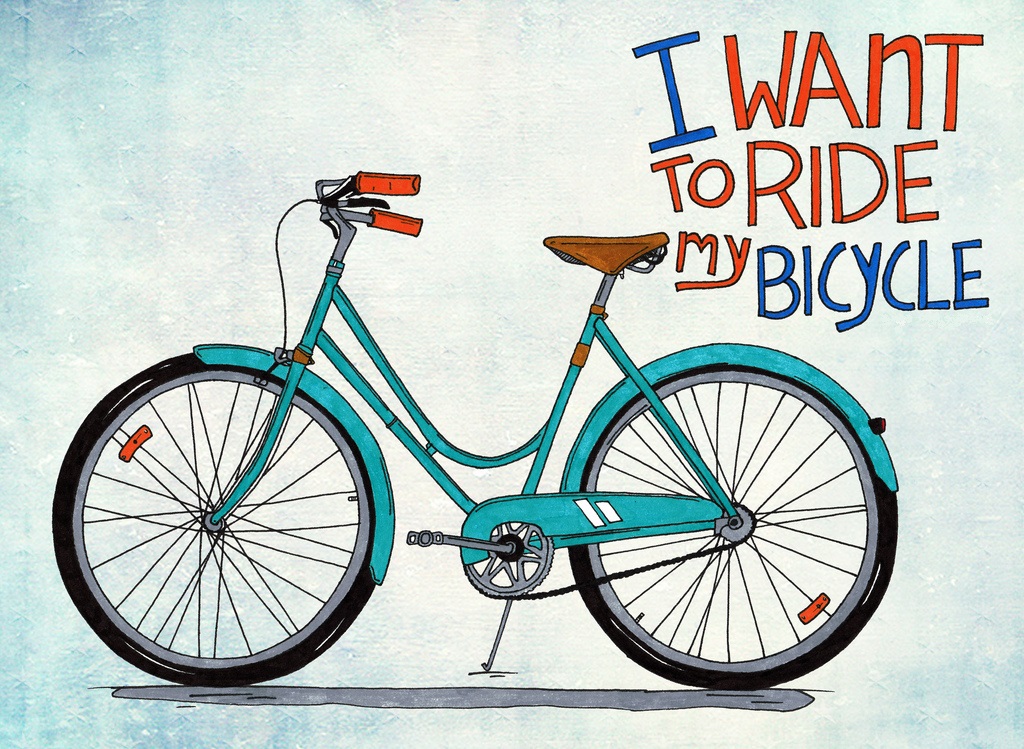 This year’s Veloboulevard will be held on the route from Suvorovskaya Square to Olympic Avenue (capturing Tsvetnoy Boulevard, Durova and Samotechnaya Streets). Car traffic in this areas will be closed to the delight of cyclists, skaters and owners of other alternative types of transport. In addition to the mass race, competition on speed and bike-quest, there will be a fair, lectures, film screenings, workshops, an exhibition of historical bicycles and other interesting events.

The Museum Night is one of the most remarcable cultural events in Moscow. All exhibition areas traditionally are open until late at night, the monuments at the streets will read poems with poet’s voices, at the Kuznetsky Most Streey a big screen will show a film program “Lunofilmy” and foam clouds will be launched above Lavrushinsky and Stoleshnikov Lanes. In addition, it is promised to establish public art objects, which can be taken by pieces for your memory.