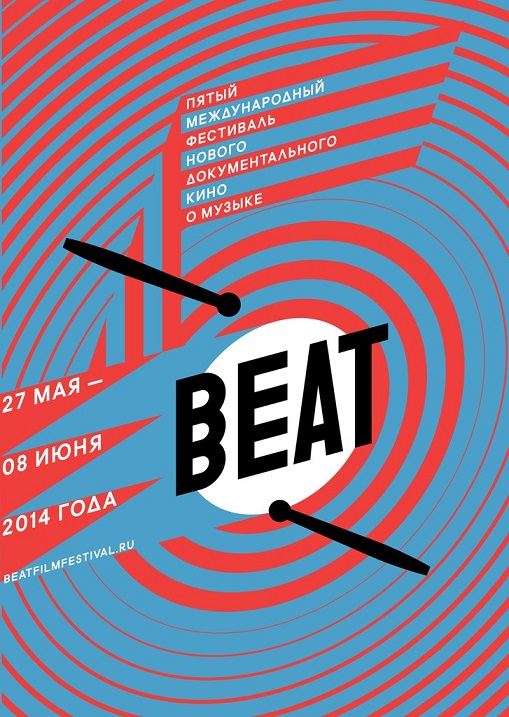 The Beat Film Festival is an international festival of documentaries on arts and music that displays 25 new titles every year. Founded in 2010 as an independent cultural initiative, it has grown to be the largest film & music event across Russia. The Festival brings together independent filmmakers, musicians and contemporary artists in an exciting program of film screenings, concerts, discussions and performances.

The main program of the festival focuses on modern British cinema this year. It collected the main documentary hits of the year, covering key figures of contemporary music scene.The premiere of Russian documentary drama «20000 Days on Earth» opens the Beat Film Festival and the world premiere of the film «Encore» about the cult Russian group «Auction» will close the program.

The special focus of the festival’s program is the world’s first retrospective of best British production company Pulse Films. In occasion of the festival’s anniversary organizers have prepared a program Best of Beat, which includes four films, which had become the winners of the audience voting as the best films in the history of the festival.

Festival will be held in Moscow at three venues – in Formula Kino Horizon Cinema (Komsomolskiy Ave 21/10), in the summer cinema in Muzeon Arts Park (Krimsky Val) and in the Center for Documentary Film (Zubovsky Blvd. 2). It will last for 13 days: from May 27 to June 8.