Documentary Film Center presents new documentary films from Scandinavia. The festival’s program includes documented psychological experiments, a film about a dysfunctional family that is trying to adapt to society, movie about life in Greenland and more. The headliner is a film «Concerning Violence» that participated in the Berlinale. It tells the story of liberation and decolonization of Africa in the 1960s and 70s, based on archival materials of Swedish TV.
The festival will last until April 30 in Documentary Film Center

Sixth Danish Wave Festival in Moscow is concise but deep. It shows three premieres plus retrospective live classic Nils Malmros. The festival will last until April 28 in the Horisont Cinema and Documentary Film Center. 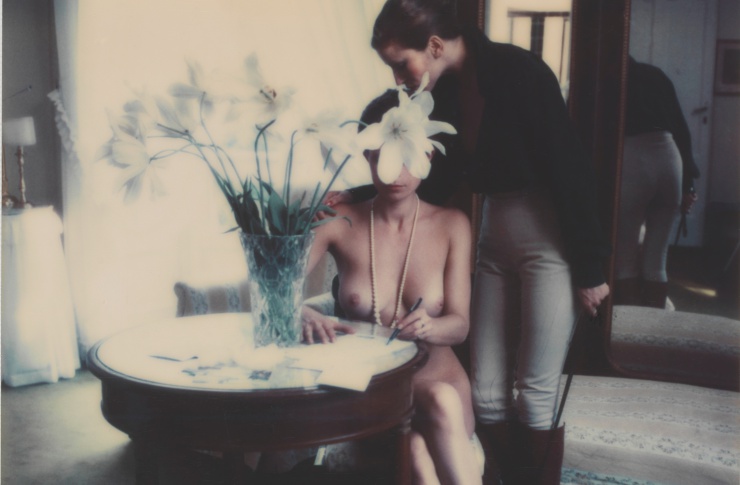 The exhibition is devoted to instant photography as a separate art genre. The expressive collection: polaroids of the sixties and nineties, shot by Helmut Newton, Ansel Adams, Andy Warhol and Ulaem, is brought from the Vienna Westlicht Museum to Moscow. By the way, Warhol can be seen on the exhibition in two capacities: as a photographer and as a model.
The exhibition takes place in Multimedia Art Museum.