Discover the Universe on the Weekend. April 12-13

The Cosmonautics Day is celebrated in Russia on April 12 in commemoration of the first space flight by Yuri Gagarin. 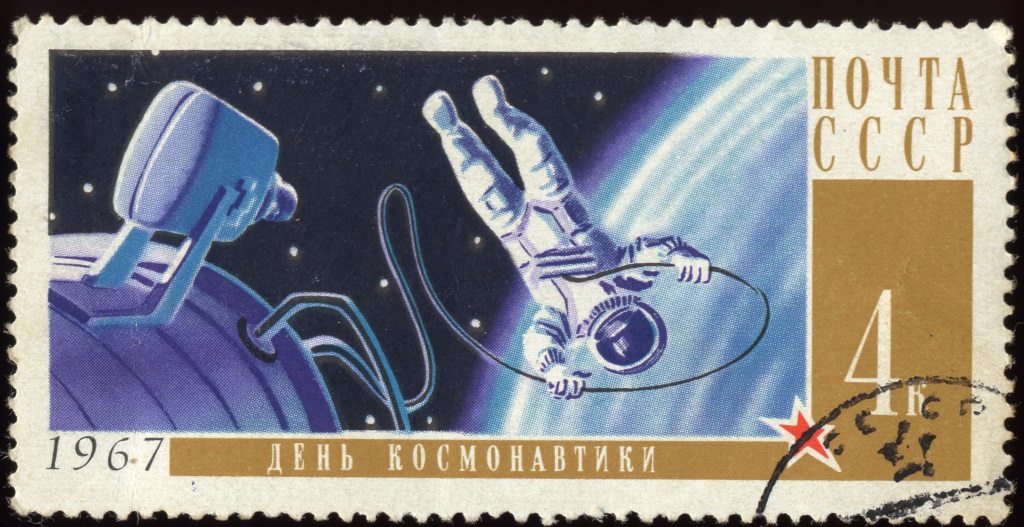 A festival, devoted to the 80s anniversary of Yuri Gagarin will take place at VDNKh on April 12. There will be a bicycle parade, launching rockets and satellites, a concert and many other entertainments. Visitors are asked to dress in the sixties style. 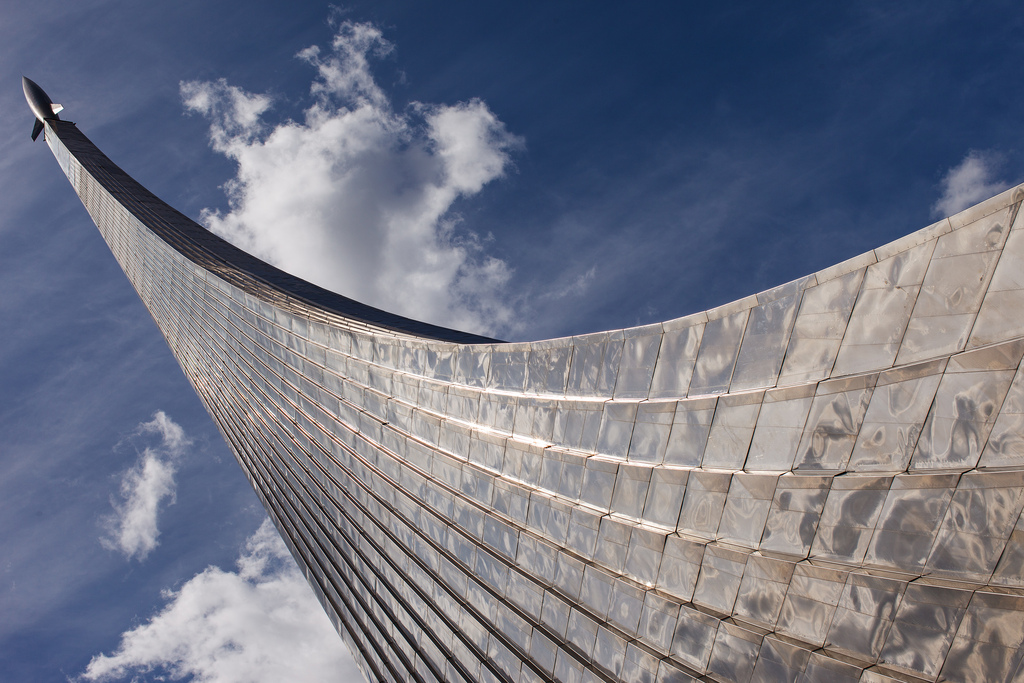 The Museum of Cosmonautics proposes to spend April 12 watching documentary films about the conquest of the universe. Entrance to the festival is by the museum tickets. On the Cosmonautics Day, the museum opened the exhibition «Three days of Gagarin’s life». 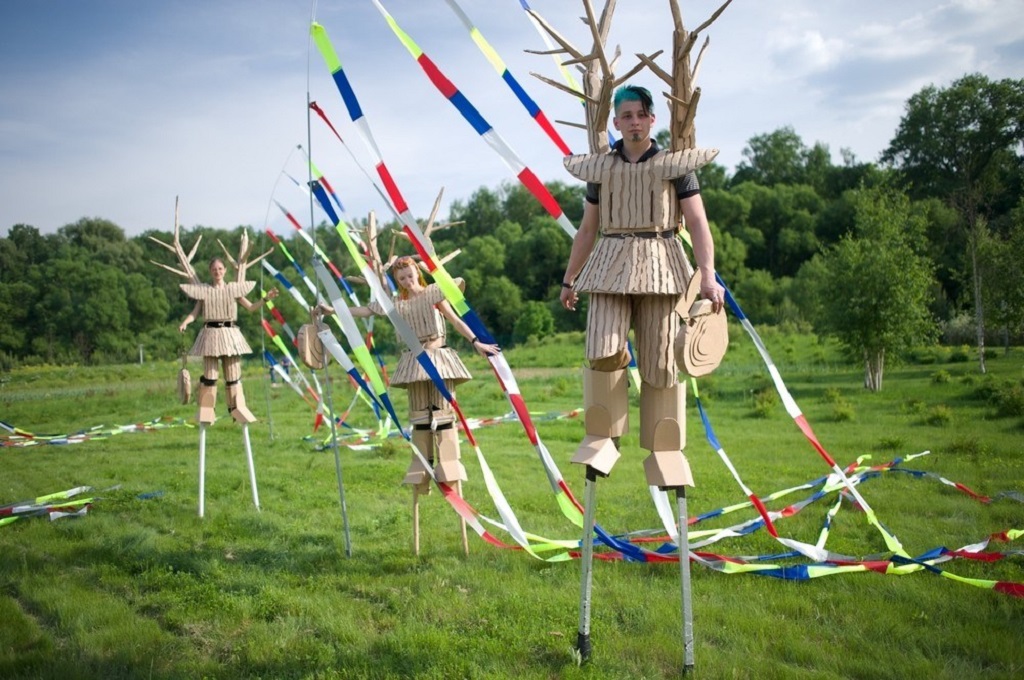 Street performance on stilts will take place on the Astronautics Day, April 12, at the square in front of the Cultural Centre «Moskvich»
The performance will be called «Space Odyssey in Cartonya» (Capboardia), it will feature a workshop trainees “Made in cardboard».

Discover the Universe on the Weekend. April 12-13