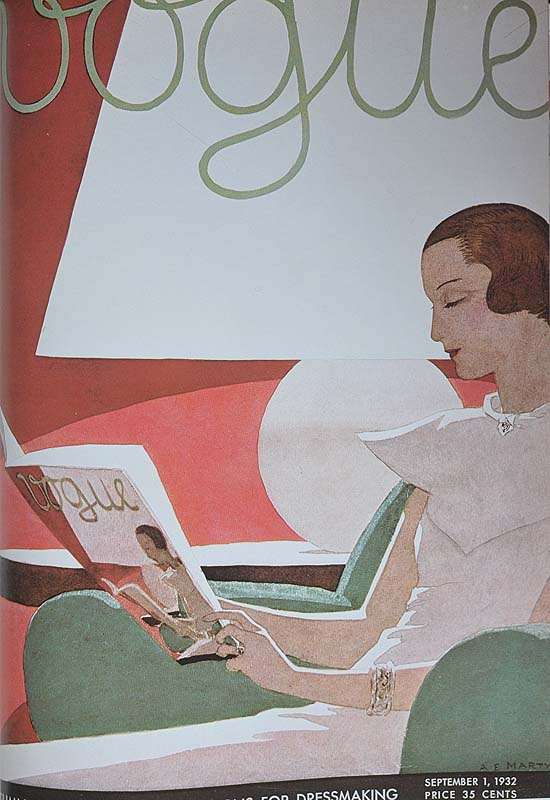 The «Pioneer» Cinema holds Fashion Close-Up Film Festival. From April to October you will have an opportunity to see movies, selected by editor in chief of Russian Vogue, Victoria Davydova.
The first film screening will take place on April 25. On this day, the audience will see “The September Issue», a film about the working routine of the American Vogue edition and the creation of one of the thickest issues of the magazine.
A film “I Am Love”, nominated for Oscar, the documentary “Valentino. The Last Emperor”, a silent film “Pandora’s Box “, “A funny muzzles” with Audrey Hepburn, and experimental film “Anger” are also in the festival’s program.
You can see the schedule at the «Pioneer» cinema website.