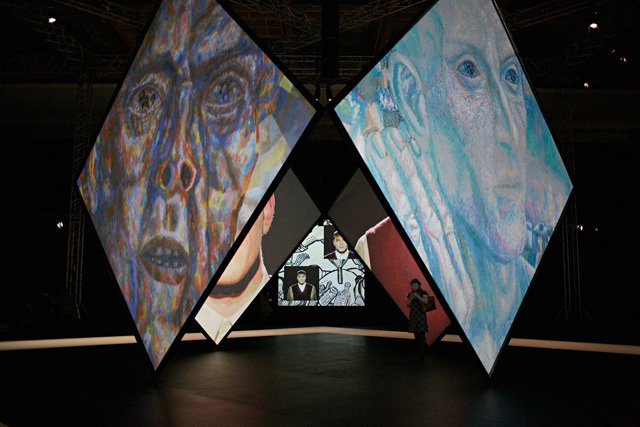 A large-scale multimedia installation created by British director Peter Greenaway and his wife, theater director Saskia Boddeke can be seen in «Manezh» until May 18.
The exhibition’s creators decided to show the history of the Russian avant-garde by means of cinema and media, reviving more than a thousand works for the project. In a relatively short period, from 1910 to 1930, Russian artists created a new visual language. Greenaway and Boddeke used letters, manifestos and poems to submit it to the installation. They combined painting, film, animation, 3D-technology to tell the audience about art. You will see twelve heroes of the first Russian avant-garde, including Wassily Kandinsky, Kasimir Malevich, Vladimir Mayakovsky and Lili Brik, telling their stories inside multiscreen structure. 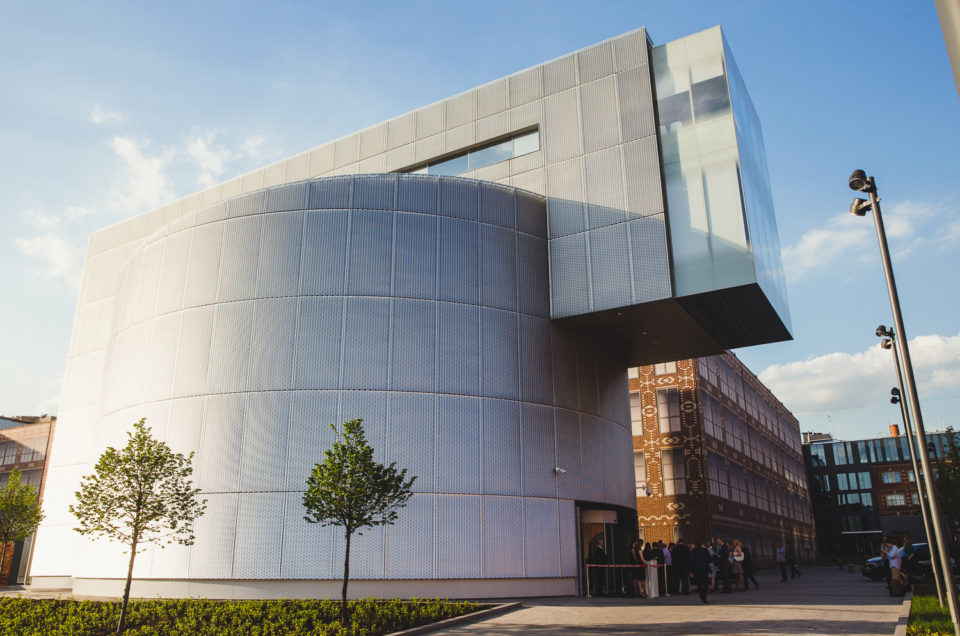 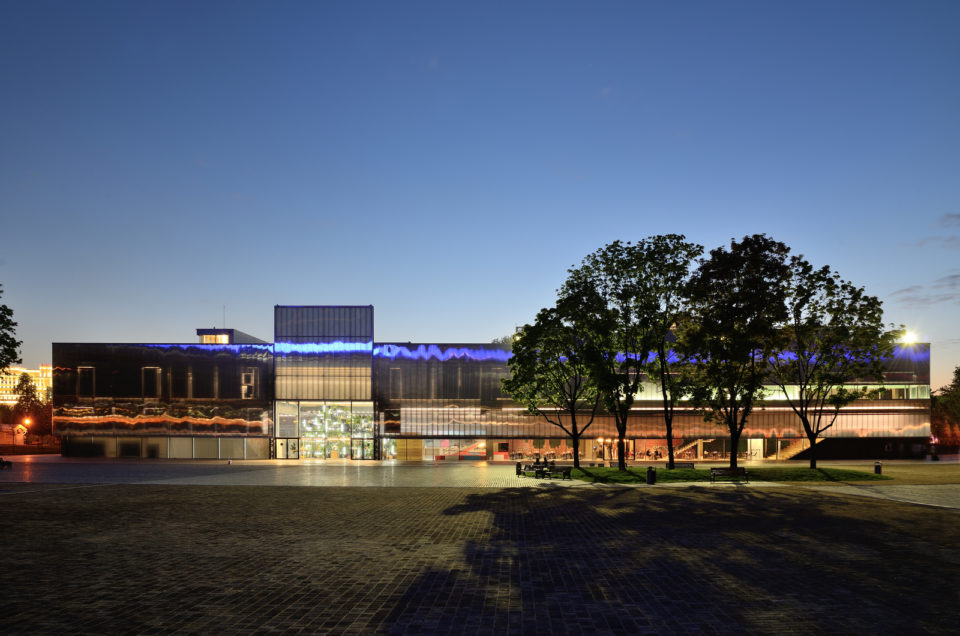 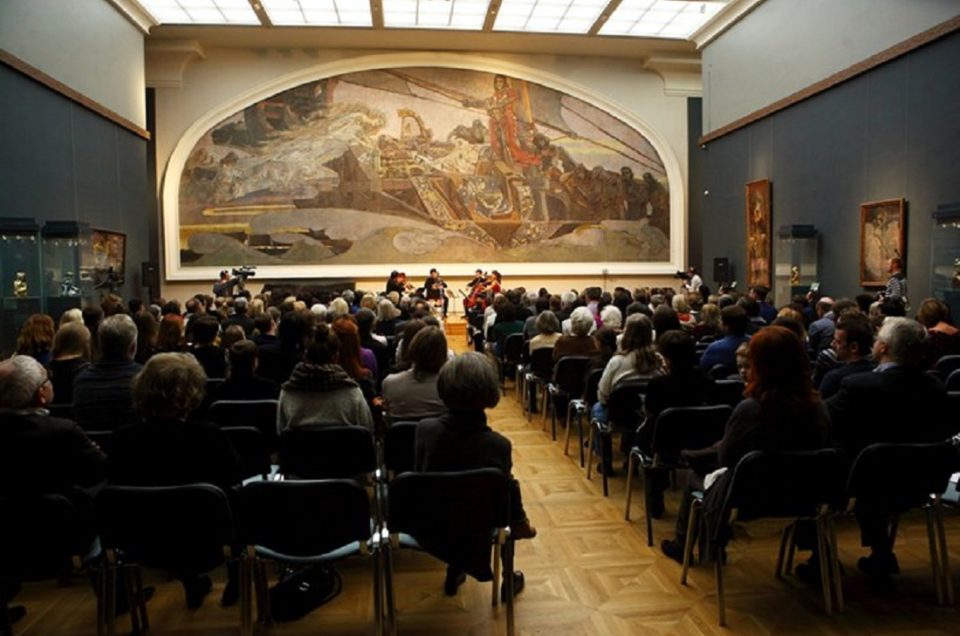