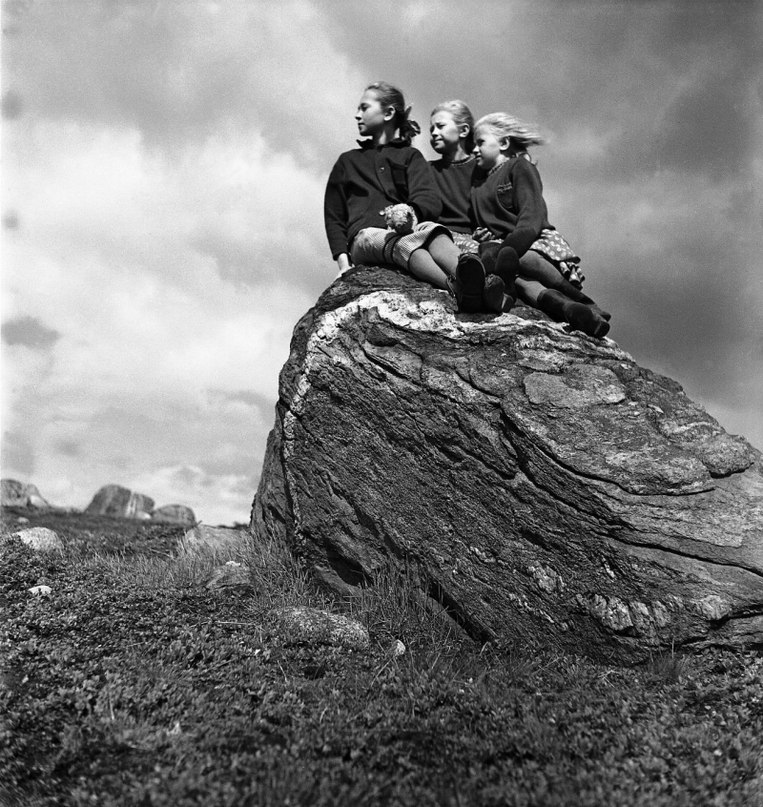 The Lumiere Brothers Center for Photography presents a new name in photography and opens an exhibition “Erwin’s Road” by Russian-German photographer Erwin Volkov. The exhibition features over sixty black-and-white photographs of the 1950s – 1960s from the newly discovered archive. Erwin Volkov (1920–2003) is a person of remarkable talent. He is the son of the World War I German captive and Nadezhda Volkova. Sharing the fate of his father, Erwin was prisoned by the Soviet army in the in 1942. The following six years he spent in the Soviet Union. Afterwards, he was sent to East Germany to work in the media. In 1957 a journalist, author of a number of books about Moscow and Leningrad and talented photographer Erwin Volkov sets off to a half-a-year journey around the USSR, commissioned by the East German newspaper Wochenpost. His life turned into an endless “Erwin Road”, which you will be able to follow at the exhibition.