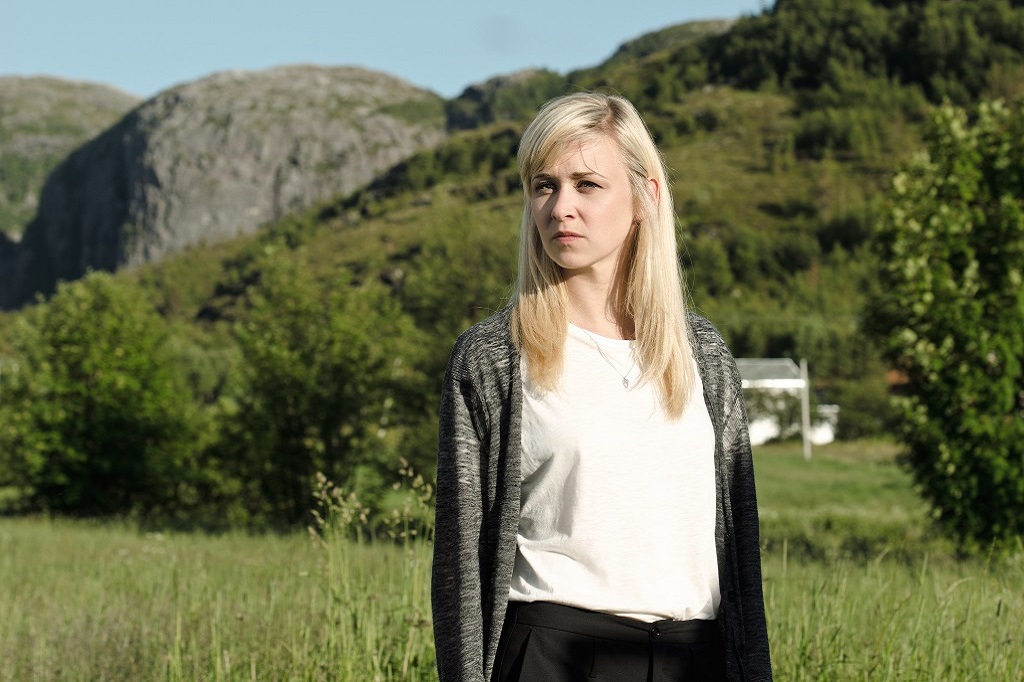 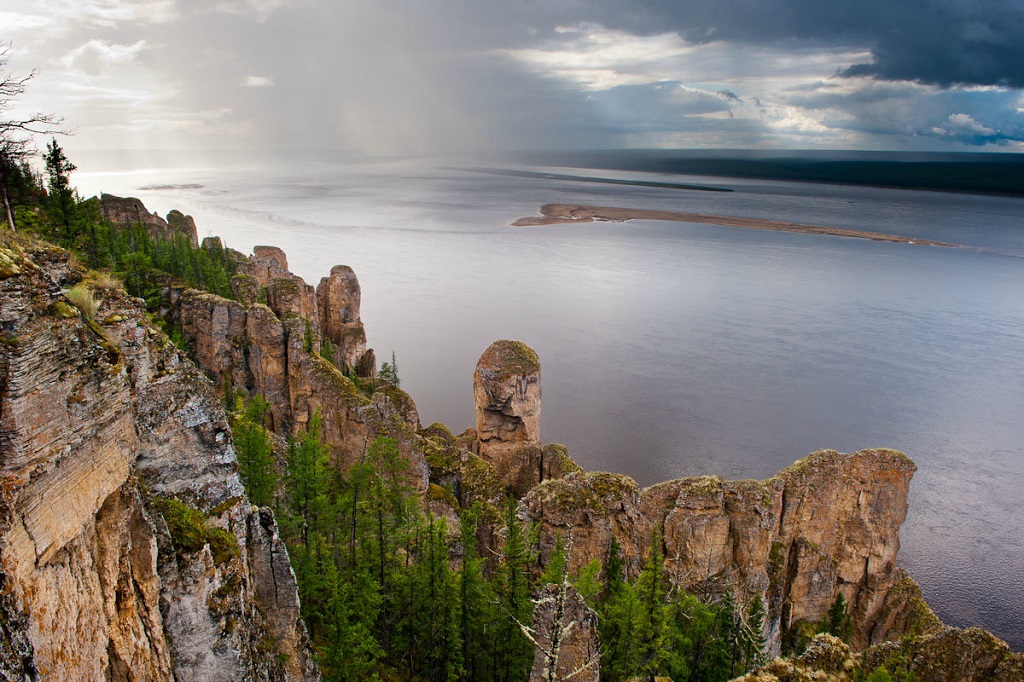 Documentary Film Festival about travelling to the far edges of Russia runs in «Moscow Cinema» circuit. You can immerse in the nature of Yenisei River, Arctic Yakutia and Altai in the Zvezda, Fakel and Saturn cinemas. Besides watching documentary films-studies you can try alpine tea and national dishes from different regions of the country.