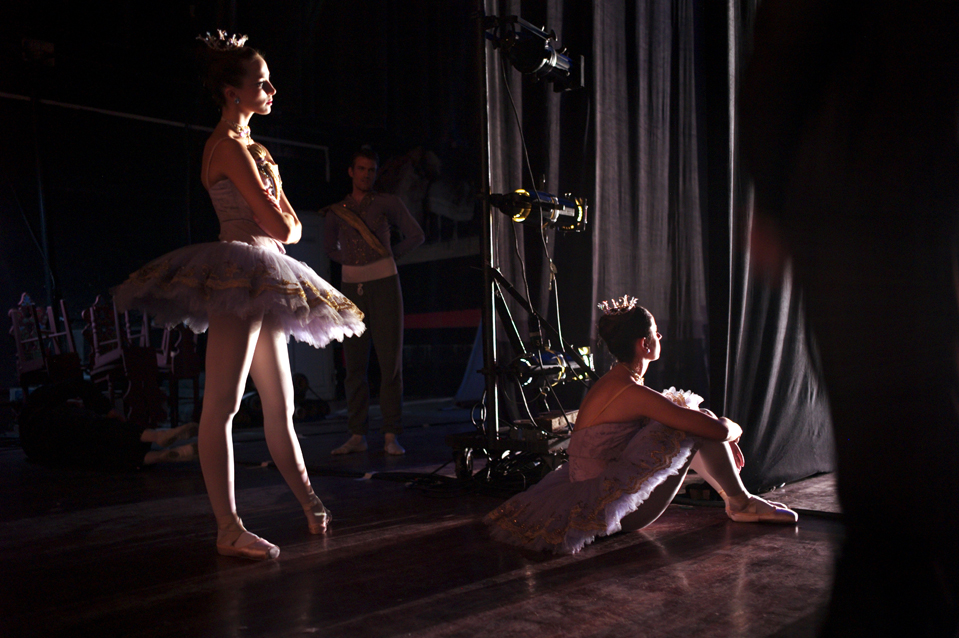 Hurry up to make an excursion to the leading theaters of Moscow. This is a good chance to explore the alluring world of performing arts.

The Pushkin Theatre presents a tour «The Magical World of the scene». Visitors will learn about the history of the theatre. You will learn how theater rehearsals and performances are held, see the stage and backstage space, a photo exhibition, theatrical props and even be allowed to try on some costumes.

In the Vakhtangov Theatre you can take an excursion « Theater Tour. Past and Present » and visit the scene backstage, the memorial cabinet of Simonov and Ulyanov, a “Stalin’s” lodge and the exposition hall, which shows the historical photo and the exhibition of costumes.

Moscow Puppet Theatre offers young viewers and their parents a chance to see puppets made of papier-m?ch?, yarn and wood, and even make a puppet with their own hands. During the tour visitors will learn the story of one of the oldest theaters in Russia, walk in the theater’s backstage and animation workshops.

The Bolshoi Theatre organizes tours for different categories of visitors. Individual hour tours are held here on Mondays, Wednesdays and Fridays. You can also go with a group; the amount of visitors does not exceed 15 people.
Applications for collective tours are accepted by mail museum@bolshoi.ru. Do not forget to specify the date and time of your visit, theme of the tour, and the number of visitors. Collective hour and a half tours are held on Mondays, Tuesdays, Wednesdays and Fridays.

The Russian Academic Youth Theatre can be visited within the educational project «Theatrical dictionary». It is created for teenagers and their parents who want to master the theatrical professions. The students learn how to distinguish the phenomena occurring on the stage, and then offered to try oneself as a director, a makeup artist, playwright, costume designer.