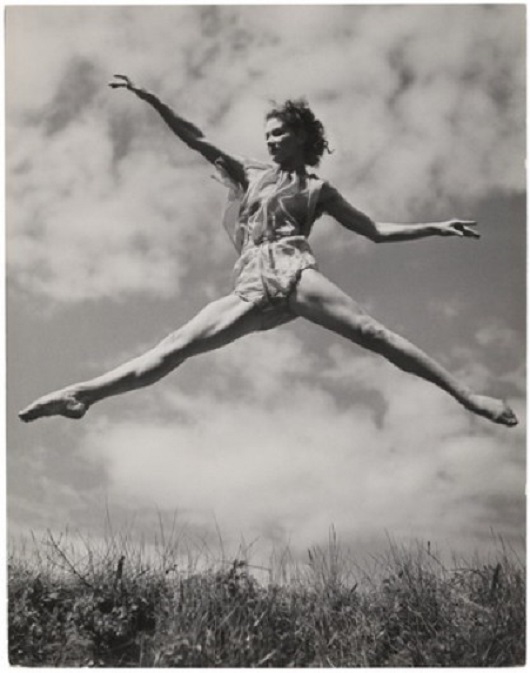 10th Moscow Photobiennale opens on February 18.
Multimedia Art Museum will become one of the main platforms for the Biennale. The Photo Marathon starts with the exhibition « Another London », devoted to the city life in 1930 – 1970 through photographer’s lens. It consists of works by Henri Cartier-Bresson, Martina Franca and other classics of world photography, but no British among them – to show the city from the outside.
Multimedia Art Museum will also show the exhibition of American photographer Garry Winogrand «Women are beautiful» and photographs by Andre Steiner and Erwin Blumenfeld.
The Photobiennale will last until May 25 and will be held at six places in Moscow: the Multimedia Art Museum, «Manej» and «Noviy Manej», the Cultural Foundation «Ekaterina», Museum of Contemporary Art in Ermolaevsky Lane and Zurab Tsereteli Art Gallery.