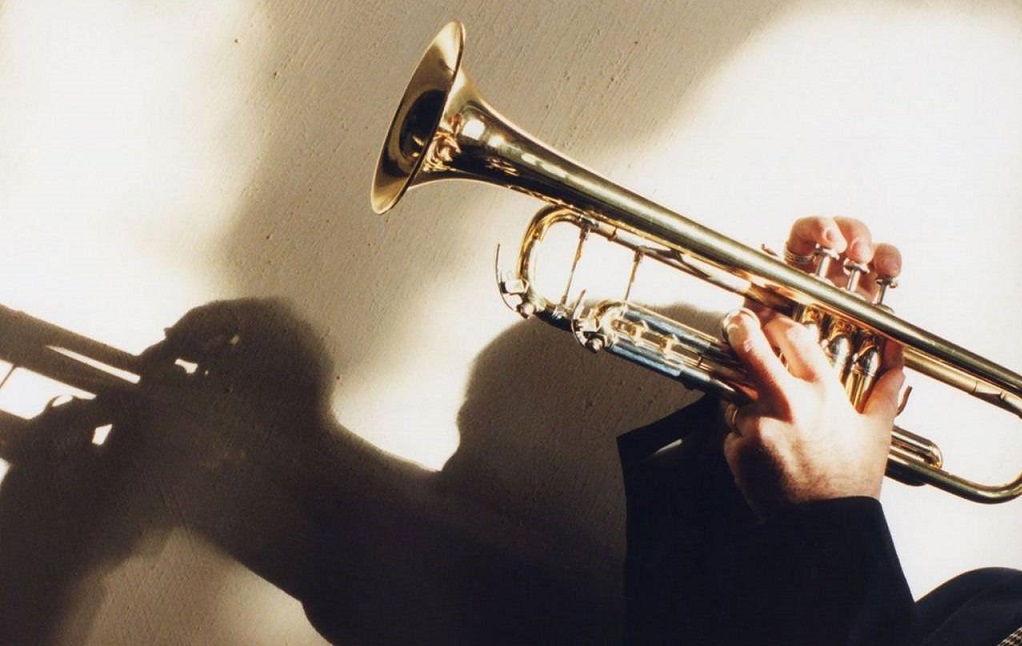 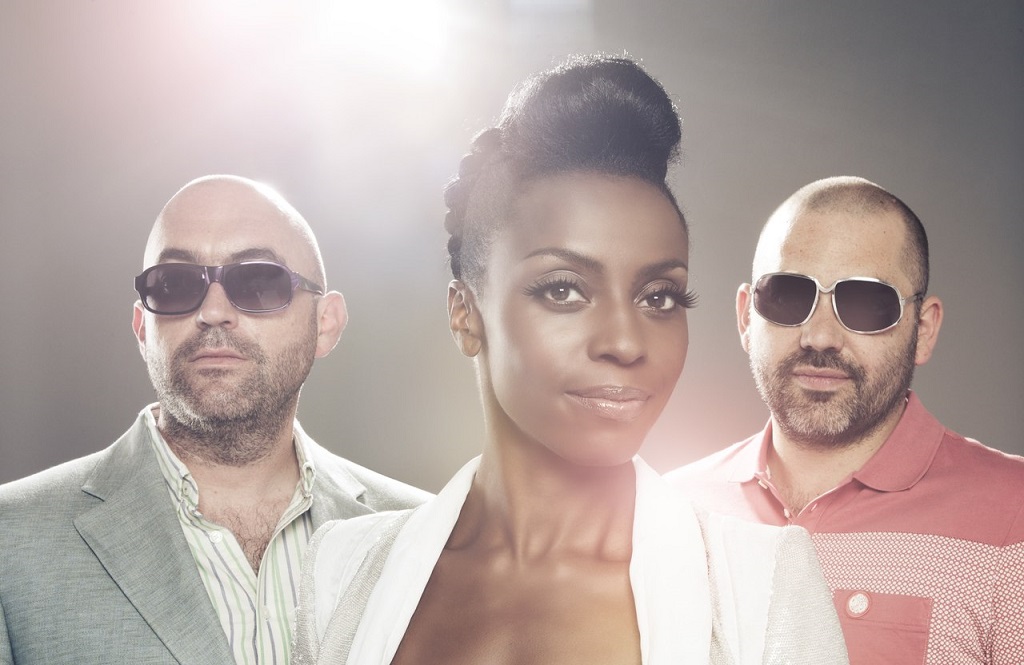 One of the pioneers of trip-hop, trio from London comes to Moscow: they will present their latest album, «Head up High». Recently, the band members have parted, but eventually calmed down and took up music. «Head up High» is the eighth studio album, recorded with the gold composition of the group. The concert is held on March 1 in «Glavklub», Ordzhonikidze, 11. Ticket price is 2 000?15 000 rubles (?40-?300) 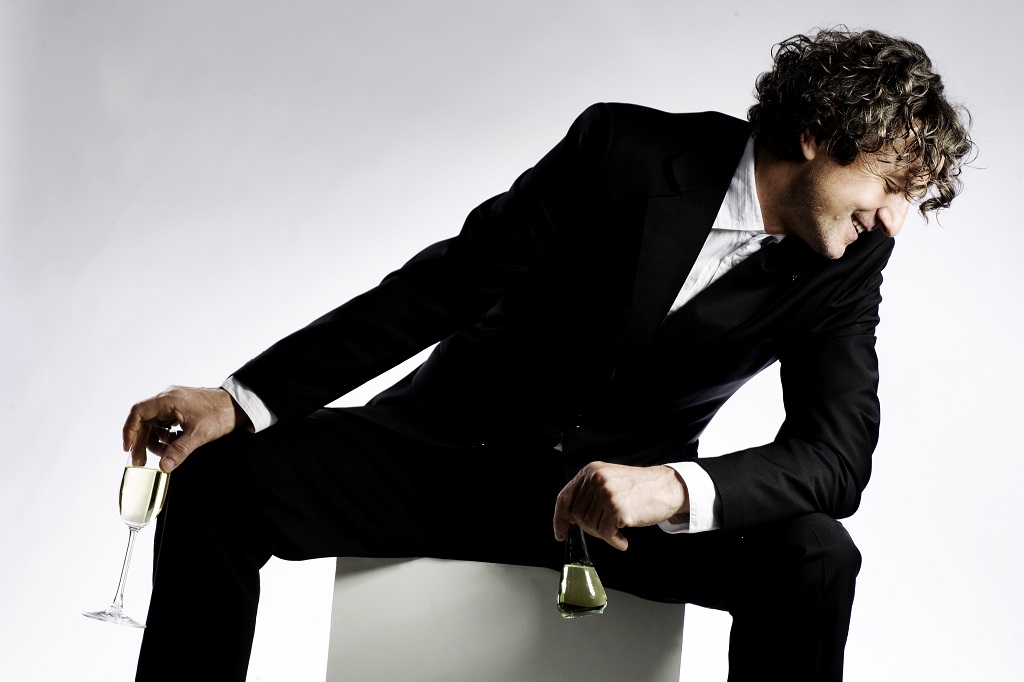 During the «Maslenitsa» weekend, organized by «Archstoyanie» team in the Gorky Park, the entire territory will be divided into zones with unusual installations and pancakes rows. Music will be presented by neo-folk festival with domestic groups «Silver Wedding» and Guru Groove Foundation, finalist of the «Voices» show, Tina Kuznetsova and several neo-folk groups. But the main thing, waiting for the audience on Sunday is a closing of the holiday week with Goran Bregovic’s Balkan orchestra concert. Reckless performance should prepare the audience to the burning of «Maslenitsa» dummy at the Pushkinskaya Embankment. The show starts on March 2 at 18:30, admission is free. 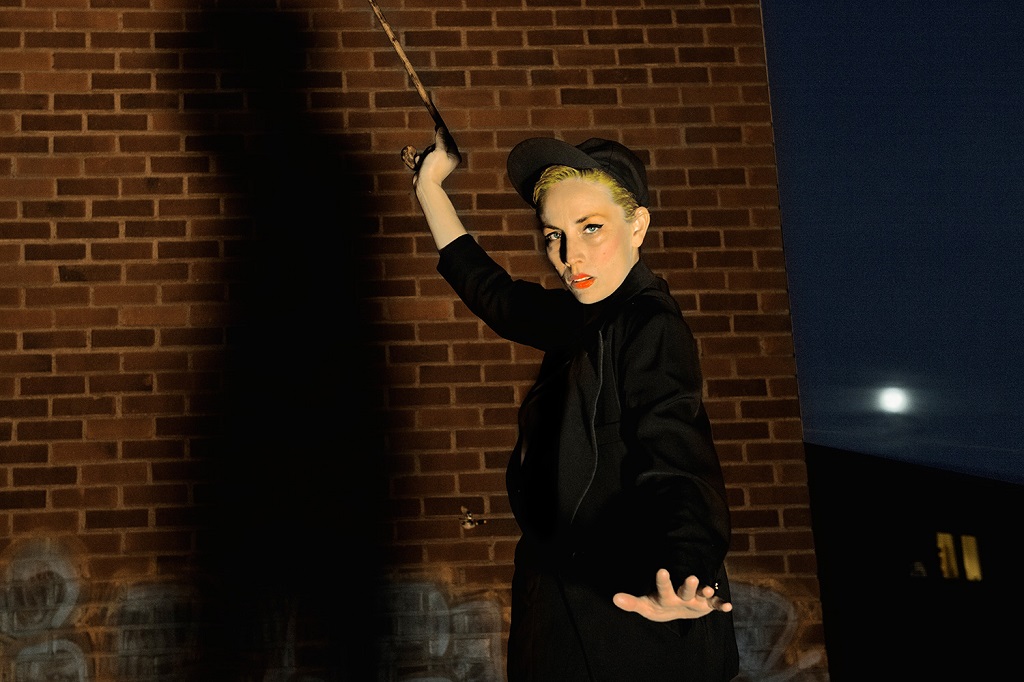 Traveling festival of new music, that has already visited St. Petersburg and Stockholm, now came to Moscow. Among the participants are only girls or teams with female vocals – Naadam, Chikiss and Cheekbones. The festival’s headliner is Jenny Wilson, Swedish artist, who participated in the recording of The Knife albums and successfully plays progressive pop music.
The festival takes place on March 2 in theatre-club «Masterskaya» (“workshop”), the ticket price is 400 rubles (?8).

«Jazz Triumph» is the annual festival under the direction of Igor Butman.
The first day of the festival presents a trio of influential bassist Dave Holland and Polish singer Anna Maria Yopek known by vocal jazz lovers all over the world, despite the fact that she sings almost in her native language. On the second day the audience will be entertained by the host of the festival, saxophonist Igor Butman and his band, playing with the Broadway singer Johnny Rogers, as well as eminent alto saxophonist Rudresh Mahanthappa . The festival runs from 26.02 to 2.03 in «Igor Butman Club» on Chistiye Prudi (Clean Ponds) and in Svetlanov Hall of the Moscow International Performing Arts Center.