Have a Nice Weekend! 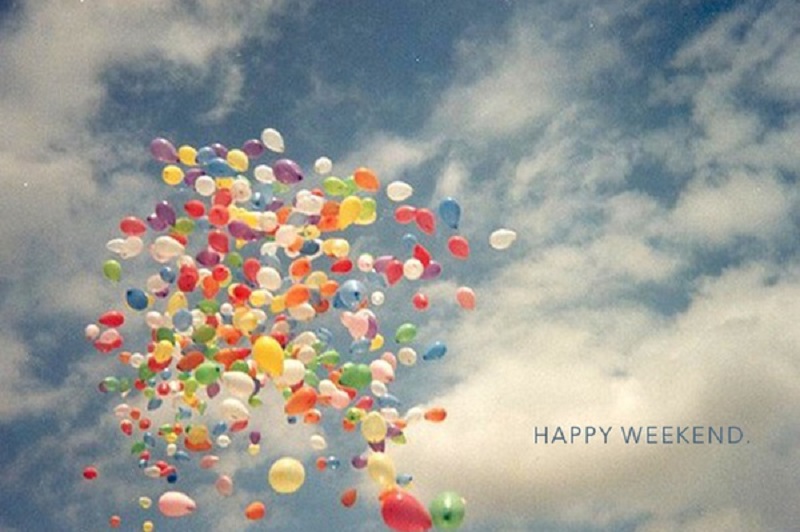 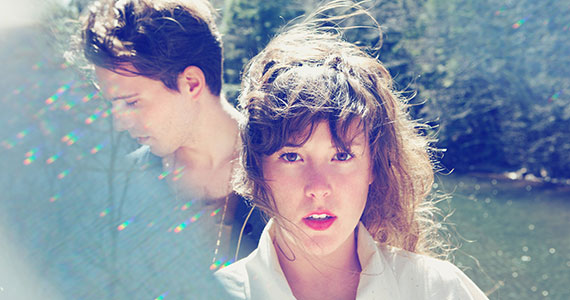 Blue Hawaii give a concert in «Solyanka» club
A duet from Montreal (producer Alex Cowan and singer Rafael Stand-Preston) is the couple not only on stage, but in real life, and it is reflected in the music. Blue Hawaii play romantic, intimate dream-pop., they bring their latest album «Untogether» to Moscow. 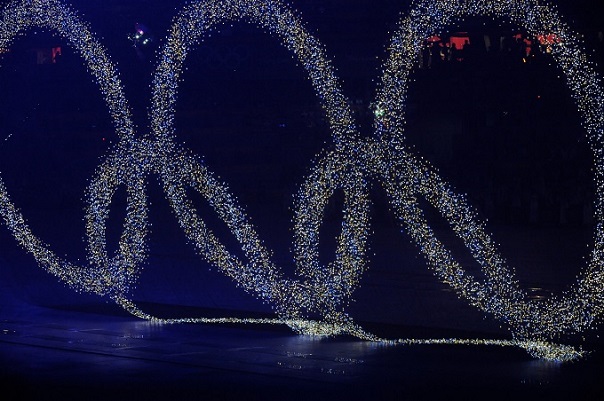 Olympic Games opening ceremony
You can watch the opening of the Sochi Olympics either at home, or find some interesting place for this. Lots of Moscow bars will show the ceremony, and we recommend booking your table in advance. You can enjoy the Olympic Opening in some unexpected locations – for example, on the first floor of «Atrium» (trading center near Kurskaya metro station) a screen -15 square meters size-is set specially for broadcasts. 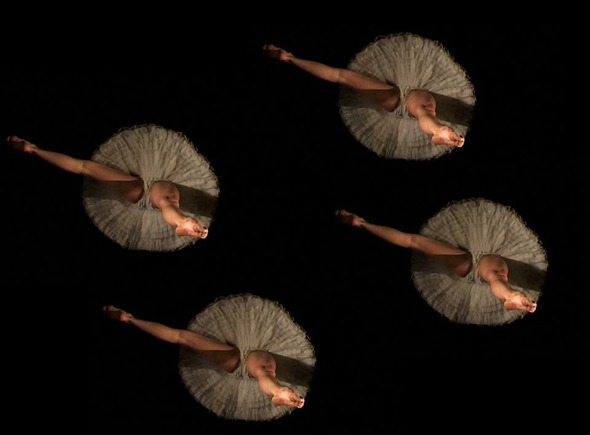 «Above» exhibition
The Museum of Moscow for the first time will show modern art – and not only on its walls but even on the ceiling. Works by Yuri Albert, Kirill Assa, Victor Alimpiev, Dmitry Bulnygin and associations «MishMash» and «Blue Soup» will be hung at the ceilings. It will be done to remind the metropolis inhabitant to look up and see things in unusual perspective. Most installations will be presented in Moscow for the first time. 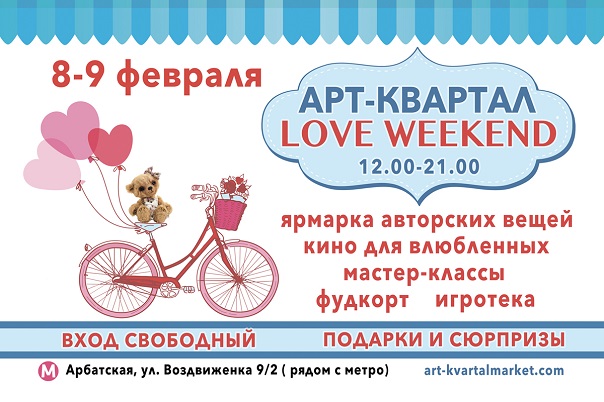 Lovemarket
A hand made and designer market opens near Arbatskaya metro station. On February 8 and 9 you can by a unique present for your loved ones, watch romantic films about love, take part in master-classes and taste some delicacy in the market’s caf?. 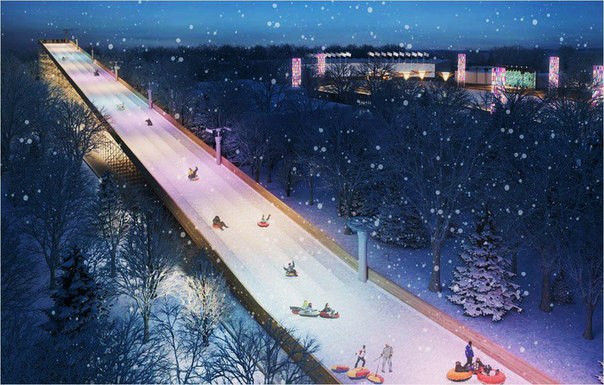 Don’t miss a chance to have a really fresh Sunday!
You can rent a bike for snowy roads in « Sokolniki» Park – for those who do not like ski or snowboard, but miss two-wheeled friend. Choose what you prefer – an ordinary studded bike or a hybrid bike-snowmobile. Or take a breathtaking tube ride at «The Gorka» – the longest tube track in Moscow.
«Sokolniki» began selling tickets for «The Gorka» online. The website rates are the same as at the ticket office in the park.

Have a Nice Weekend!