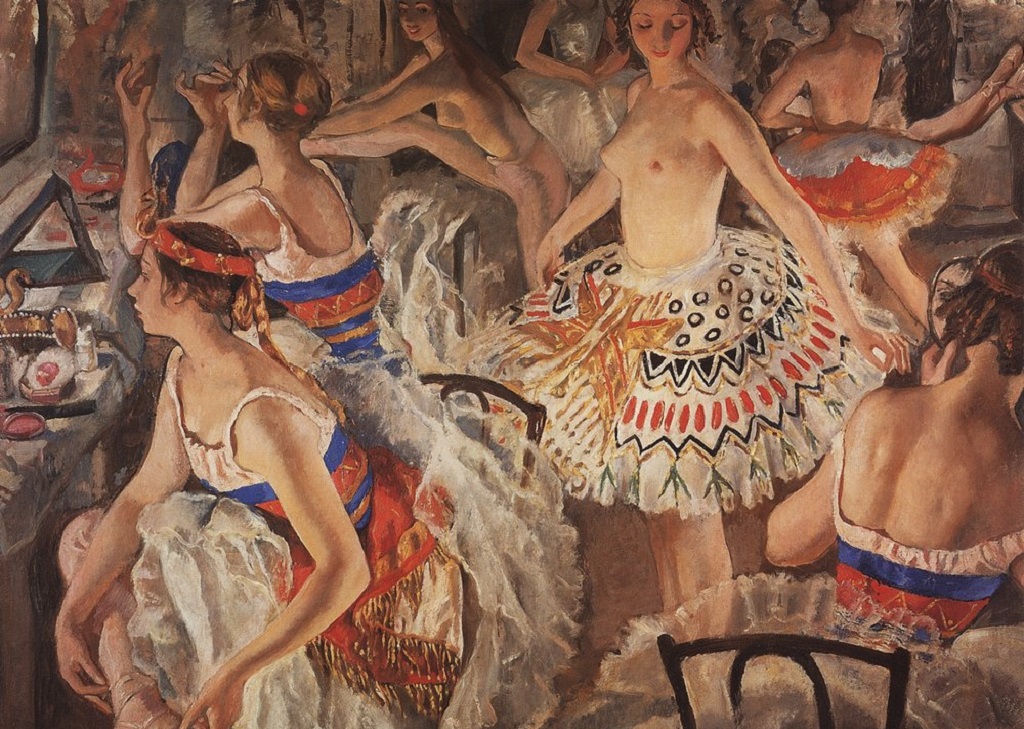 Valentines, valentines
Red, white and blue
I’ll make a nice one
And send it to you. 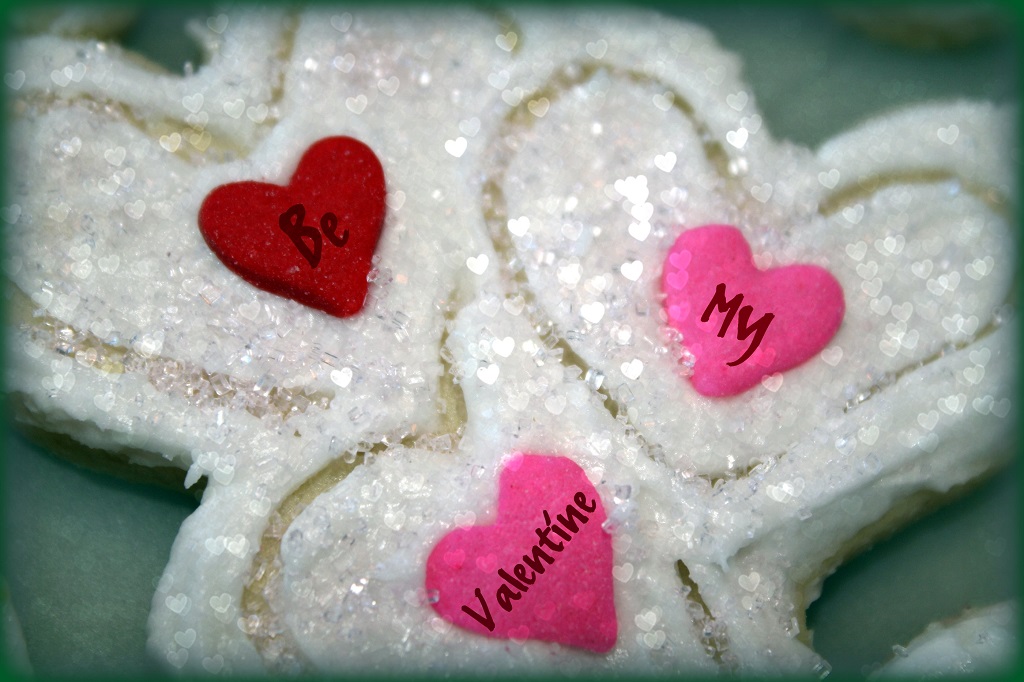 The short films festival «Future Shorts» with a program «A little bit of love» starts at the cinema «35 mm» on February 13. It consists of eight short films about teenage love, music preferences of indie rockers, pink plasticine rabbits, robbery with unpredictable consequences and more.
The ticket price starts from 300 rubles. Showtime is available at the cinema’s site. http://www.kino35mm.ru/en

The design factory «Flacon» offers to watch movies and listen to the music at «Nothing Sacred» festival. You’ll be able to watch the famous movie with Marilyn Monroe «The Seven Year Itch», the one where her skirt flutters. It will start at 8 pm.
Moscow DJs will play romantic sets and the very special presents are waiting for you at the Gift

WEHEARTMOSCOW suggests visiting recently opened exhibitions in Moscow. See the brightest representatives of Russian art of the XX century and have a walk at Titanic. 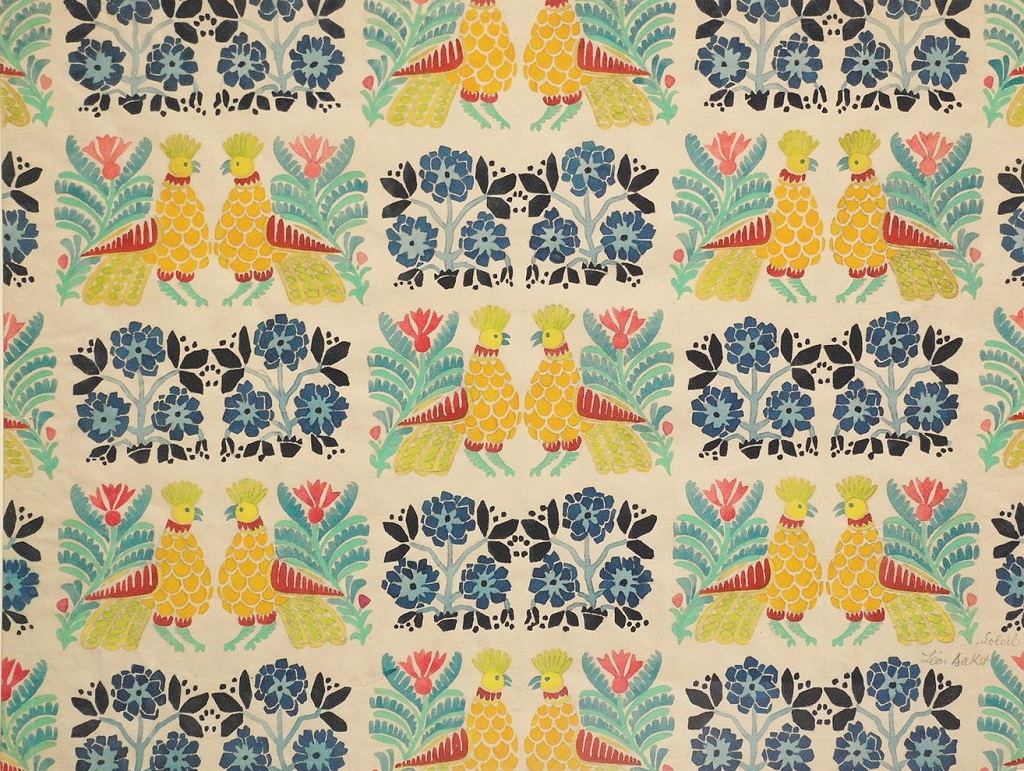 The exhibition presents patterns in the art of famous Russian artists of the early XX century
Ornament was equally important for both Natalia Goncharova and Leon Bakst. Both Goncharova, and Bakst worked on stage decorations and as industrial designers in different times. In the 1910s, invented Goncharova wallpaper patterns for Moscow wallpaper factory and designed fabrics for fashion house of Nadezhda Lamanova , and later worked as a designer of Diaghilev’s «Russian Seasons». Leon Bakst created sketches for the American silk manufactory. Now his sketches are printed in edition of 50 copies and will be show with works by Natalia Goncharova in KOURNIKOVA GALLERY

The Tretyakov Gallery presents 70 works of famous Russian artists of the XX century, collected with the assistance of her children, Catherine and Alexandra. In 1924 Serebriakova immigrated to Paris, where she made portraits of aristocratic families, still lifes, landscapes and nudes. These works as well as the «Moroccan cycle», created during her journey to the East, will be presented at the exhibition.

«Titanic: as it was. Steeped in history» 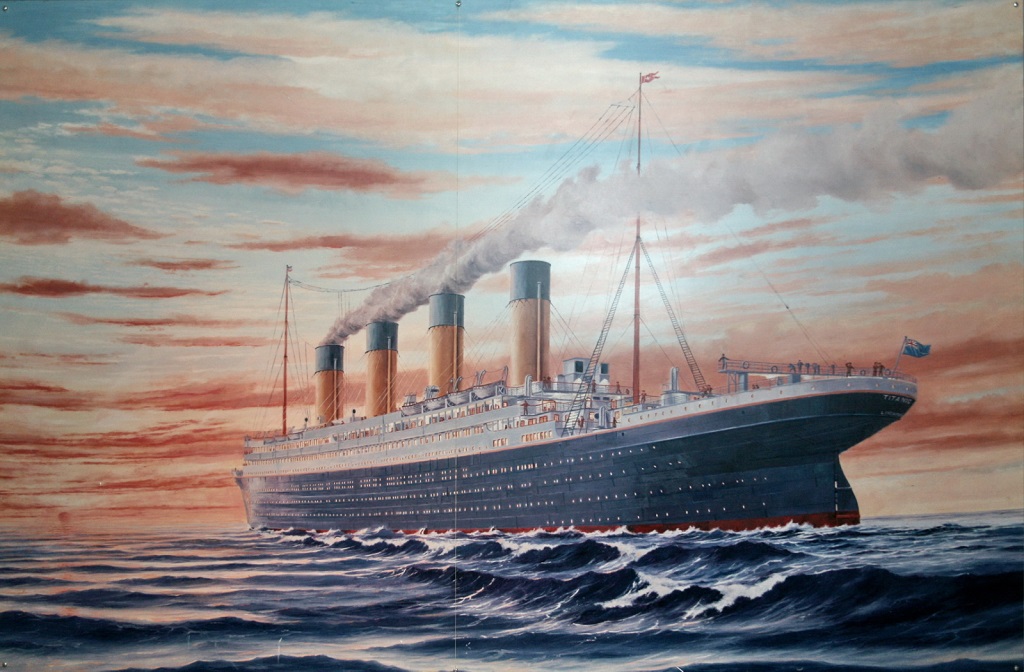 The basis of the exhibition is the collection of historian Klaus-Goran Vetterholma who’s been collecting things from the legendary liner for half a century. He became acquainted with the passengers of «Titanic», listened to their stories and collected unique exhibits: personal things, letters written on the ship, and other witnesses of Titanic tragedy.
The corridor and the cabin of the liner and a fragment of the iceberg are recreated In «Afimoll». There are totally more than 200 exhibits you can see.