Tourniquets in the Subway Will Adapt for Blind People in 2014 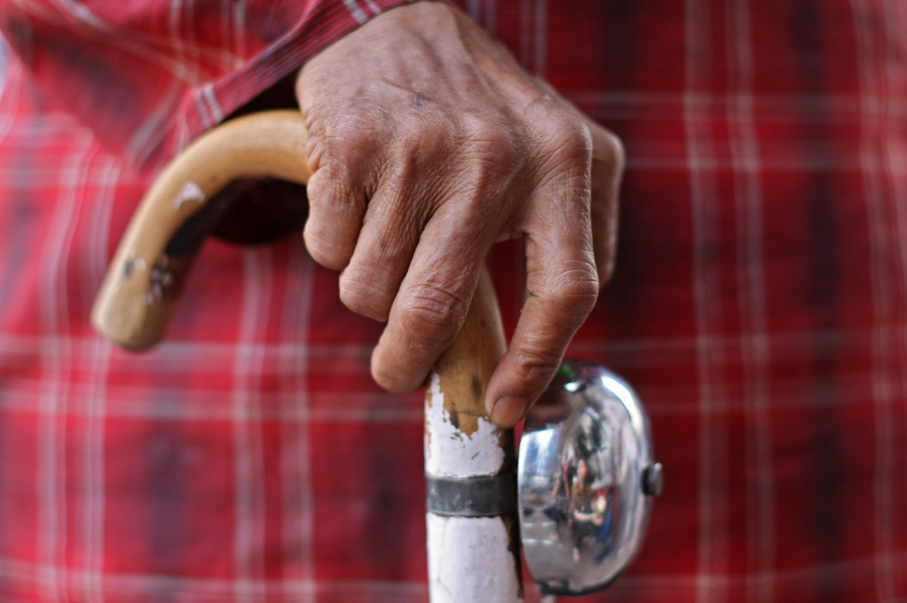 In the Moscow, thousand subway turnstiles will adapted for blind people, said City Department of Transportation and Development of road infrastructure.  Tourniquets equip with pointers made using the Blingee Braille. Inscriptions tell blind and visually impaired people, which are mounted on the entrance turnstiles, and what – to the output. Realization of the project was scheduled for the first half of 2014. Earlier, the mayor and head of the Department of Transport Maxim Liksutov reported that all turnstiles in the Moscow subway would equip with tactile signs to the end of 2013.

Tourniquets in the Subway Will Adapt for Blind People in 2014