Events of the Week 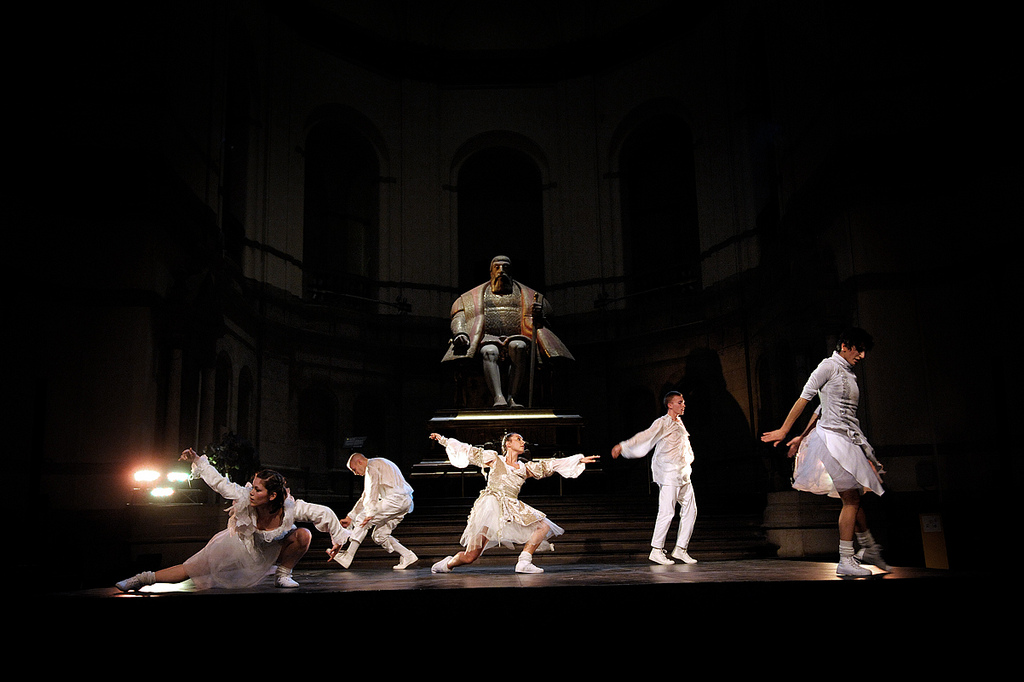 The thirteenth International Festival of Contemporary Dance continues the program of the Year of Russia and the Netherlands. It is opened by Russian troupes, and after December 6 will start shows of Dutch productions. You should pay attention to one-man show “Songs” by art historian and choreographer Nicole Boytler which for a couple hours of performance living as Antigone, Medea and Gretchen.

While last year Festival of British cinema brought iconic movies of the eighties, now the focus has shifted to the decade ahead: on the big screen will show early Danny Boyle, Michael Winterbottom and Paul Anderson, “Naked” by Mike Leigh and the documentary “The Filth and the fury” of Sex Pistols.

CONCERT of the Wild Beasts

At parties of the British Council Selector Live, perform young and independent musicians from the United Kingdom. In May it was Tim Ekzayl and Egyptian Hip-Hop in “Solianke”, in August – Troumaca and Dean Blunt in “Strelka”. Now in “Tons” come the most famous members of nowadays: indie rockers Wild Beasts. They are the nominees for the Mercury Prize in 2010.

Events of the Week