Galeries Lafayette to be Opened in Moscow 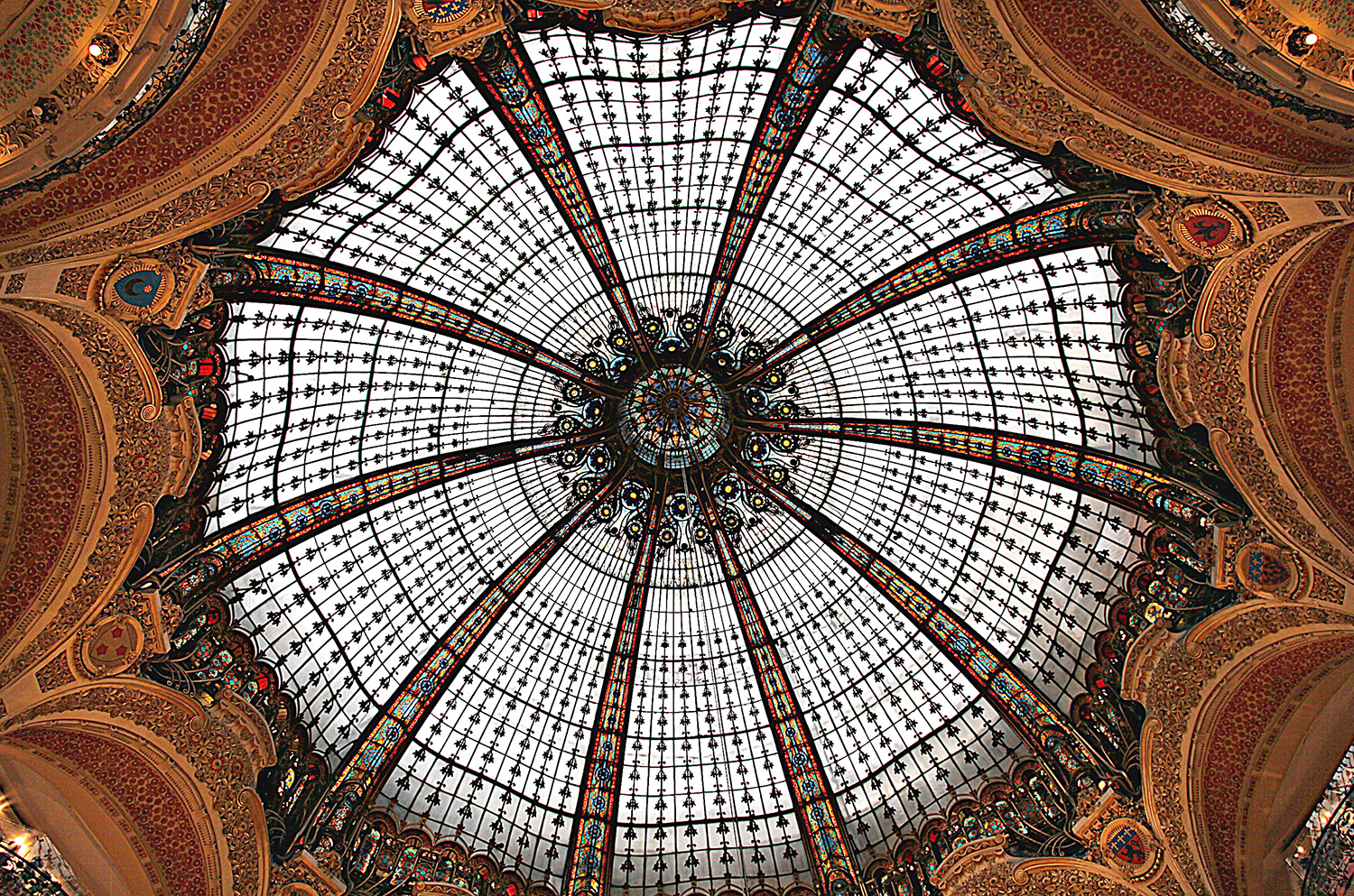 Luxury French department stores Galeries Lafayette enter the Russian market. The store currently is looking for shopping area in Moscow. Network partners may be Mercury group which is owned by businessman Leonid Fridlyand and Leonid Strunina as well as Ideas4retail which controlled by Yevgeny Butman and Alexander Mamut.

Galeries Lafayette network was founded in France in 1894 by Alphonse Kahn and Theophile Bader. In 2012 the company’s turnover was 2.3 billion euros. Network owns 250 shops around the world which are visited daily by 1 million people. The flagship store located in Paris at the “Opera Garnier”, the other two major department stores located in Dubai and Casablanca. Galeries Lafayette has already tried enter the Russian market earlier. In 1992 company opened department of trendy clothes in GUM which closed in 1996. 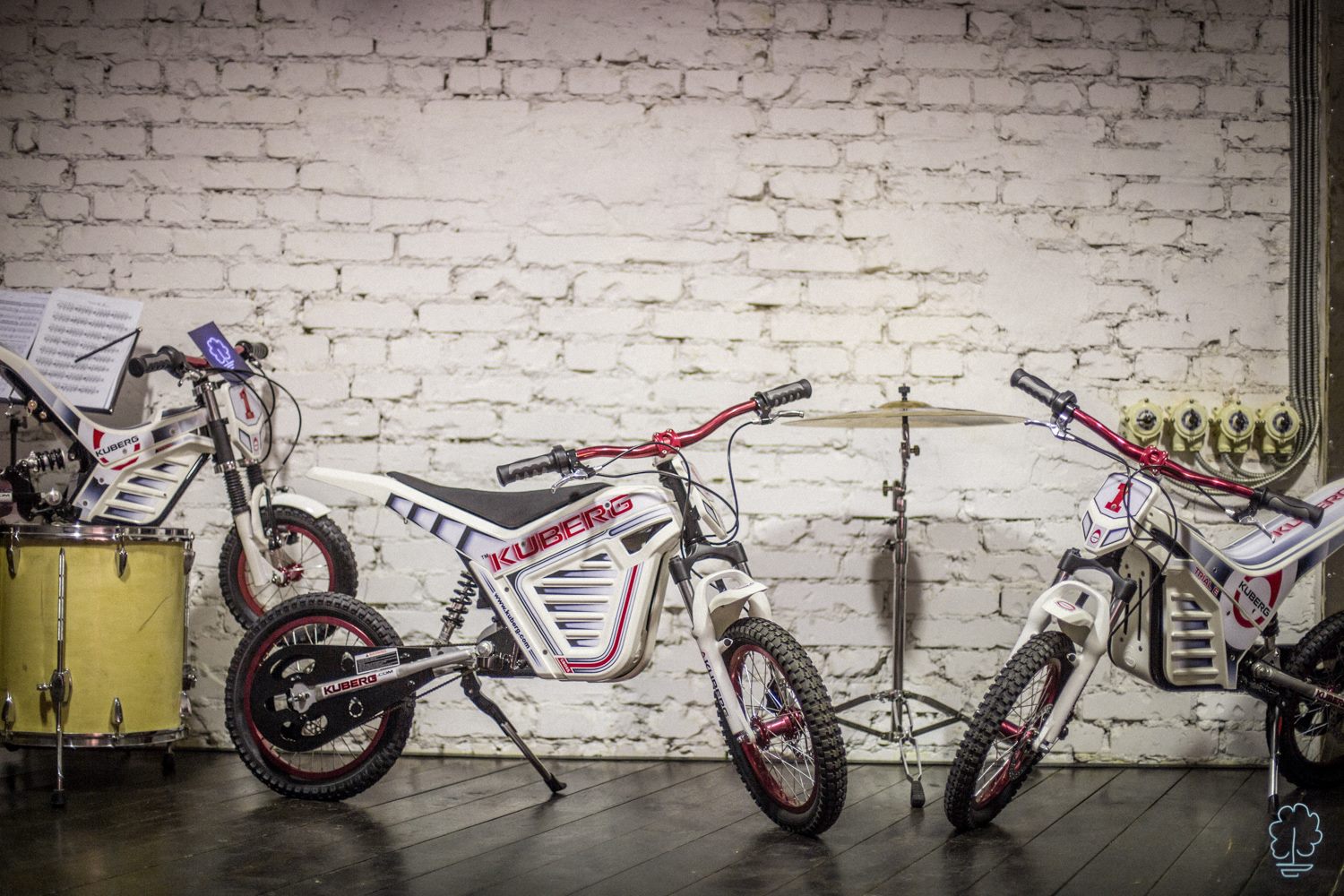 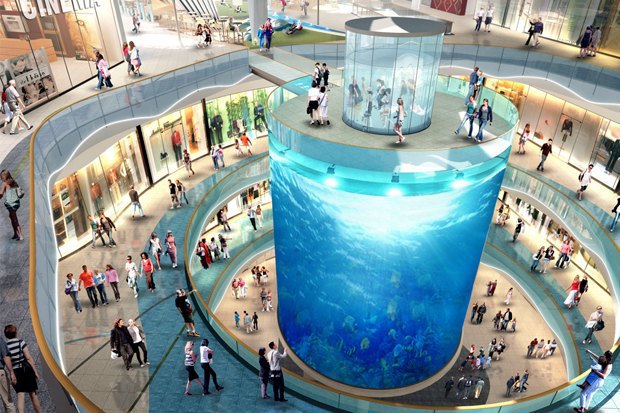 On Kutuzovsky Prospect Will Build Shopping Center With a Huge Aquarium

Galeries Lafayette to be Opened in Moscow