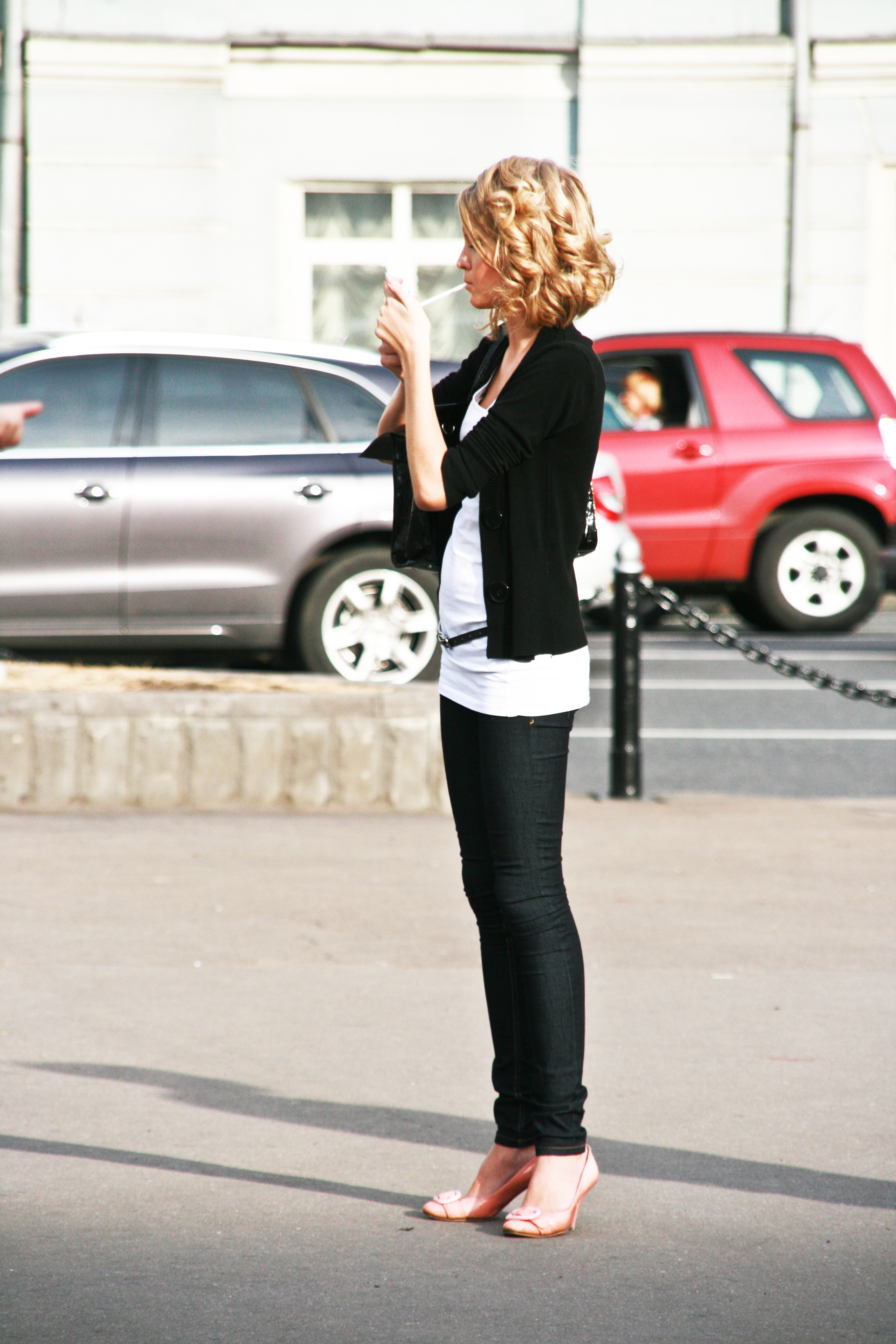 The new anti-smoking law in Russia sets out a gradual ban on smoking in public, including in government buildings, healthcare and educational facilities, cultural sites, sports stadiums and on public transport. The law comes into force on June 1st, though some of its provisions, including a total ban on smoking in restaurants, trains and hotels, will only come into effect a year later.
The legislation also imposes a total ban on tobacco advertising. Tobacco companies will be barred from holding promotional prize draws and sponsoring public events and competitions. The new law also prohibits display of tobacco products in shops and adds gruesome images on cigarette packs. Sales in retail kiosks will be banned from June 2014, and minimum prices will be set for cigarettes, which currently cost as little as $1.20 a pack.