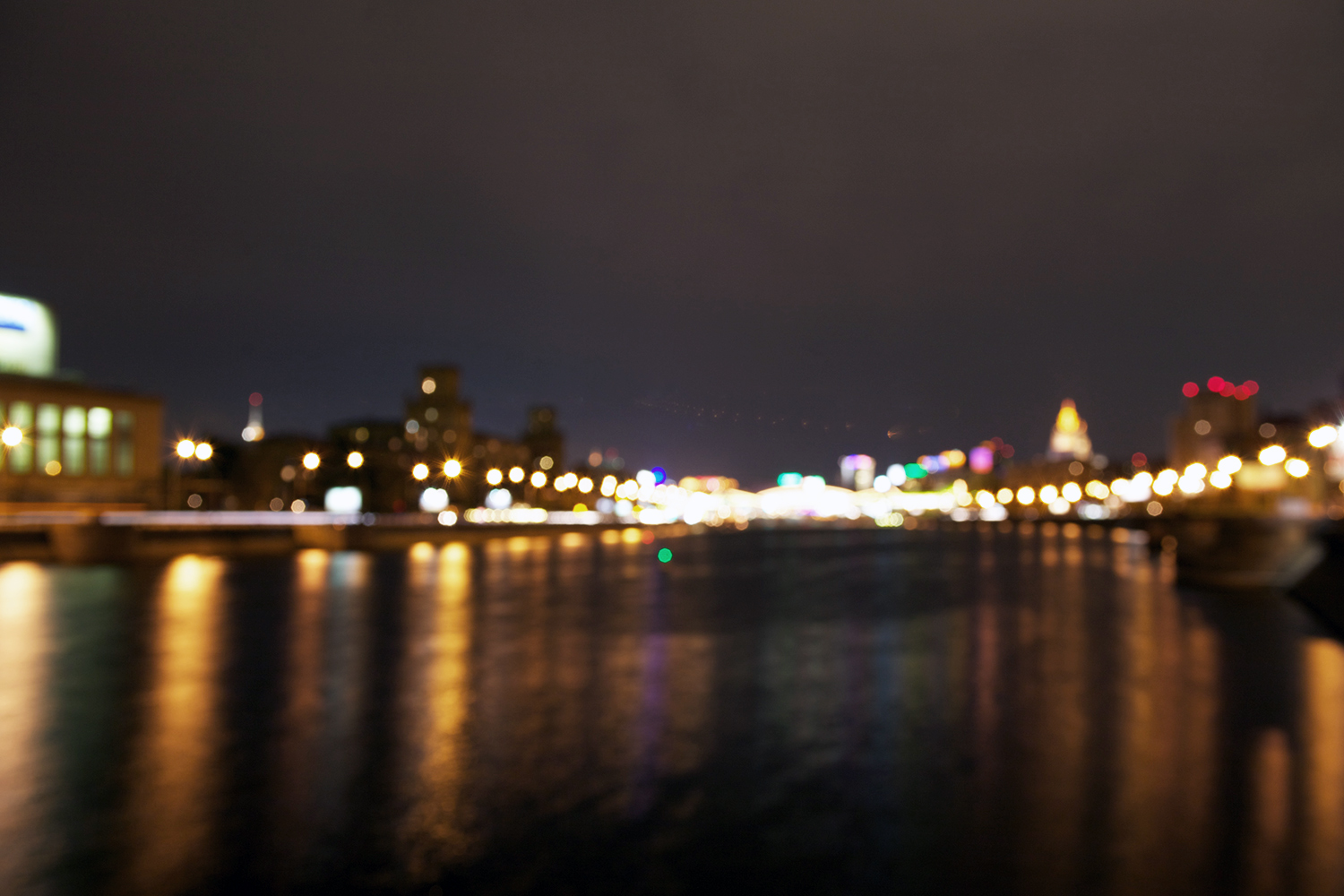 It’s Cosmonautics Day in Russia. This holiday celebrates the first manned space flight made on April 12, 1961 by the 27-year-old Soviet cosmonaut Yuri Gagarin. Gagarin circled the Earth for 1 hour and 48 minutes aboard the Vostok 1 spacecraft. Coincidentally, it is also the anniversary of the first Space Shuttle launch that occurred 20 years after the historic Vostok flight.